The Urban 20 (U20) is a city diplomacy initiative launched on December 12, 2017 at the One Planet Summit in Paris under the leadership of Mayor Larreta of Buenos Aires and Mayor Hidalgo of Paris. It aims to facilitate lasting engagement between the G20 and cities, raise the profile of urban issues in the G20 agenda, and establish a forum for cities to develop a collective message and perspective to inform G20 negotiations. The U20 is convened by C40 Cities (C40) and United Cities and Local Governments (UCLG) under the leadership of a Chair city that rotates annually, based in the G20 host country.

To learn more about the previous editions of the U20, explore the links below: 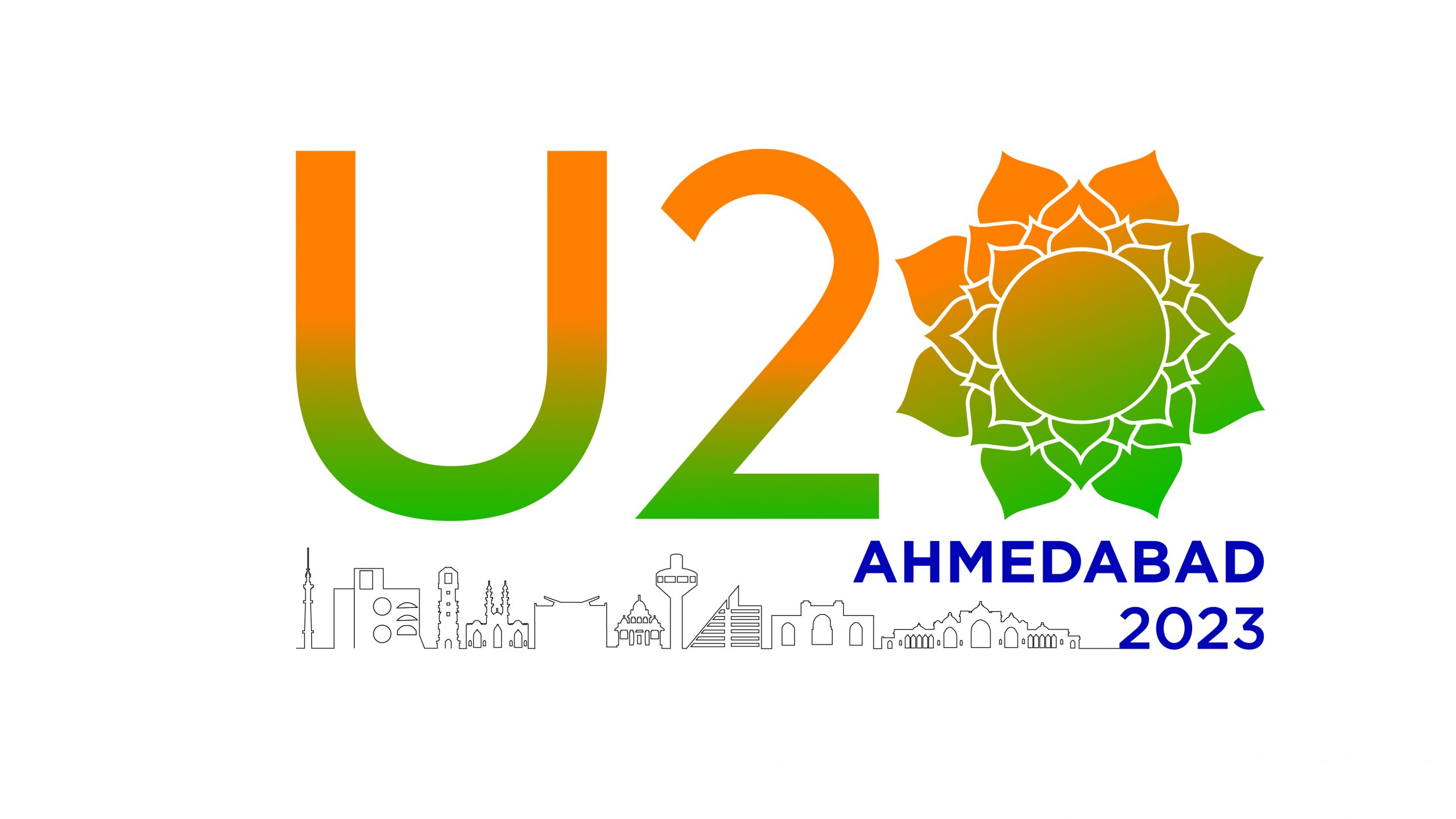 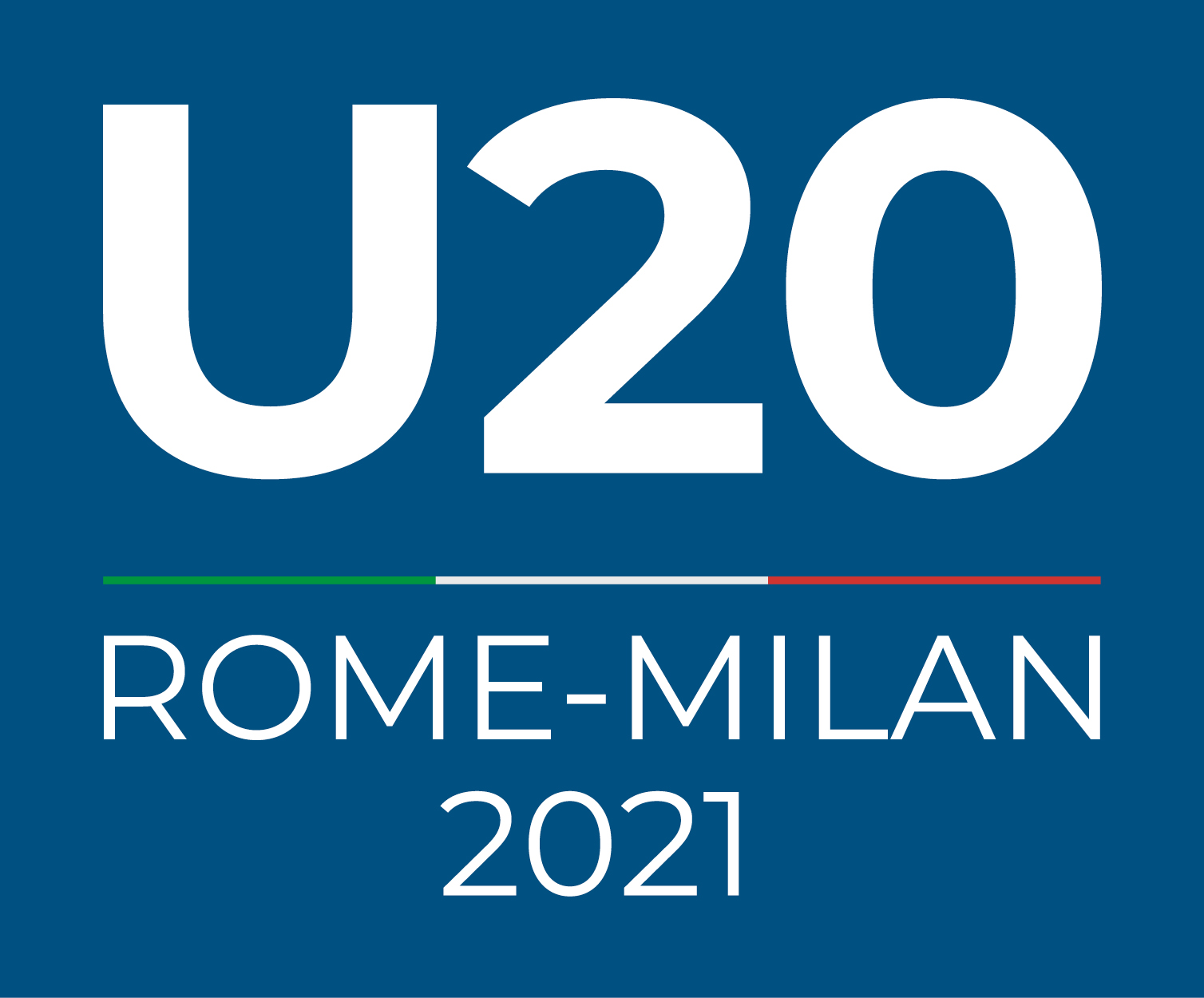