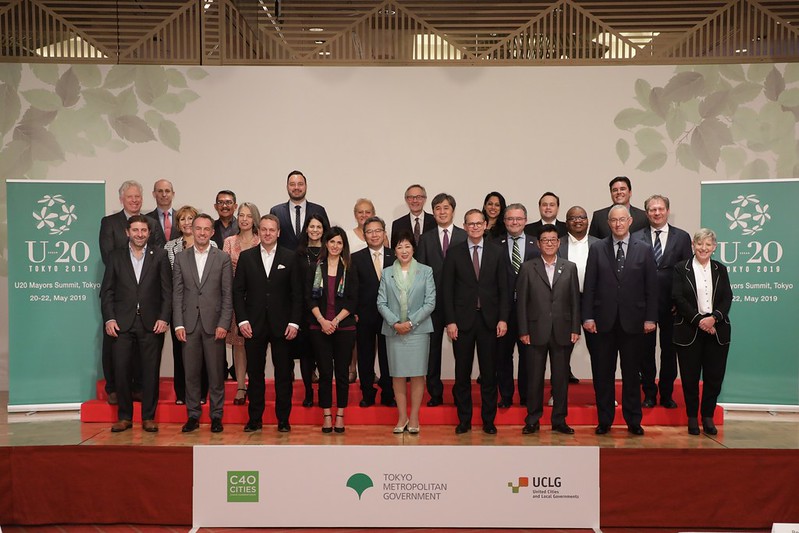 The second Urban 20 Summit was held in Tokyo in May 2019, under the leadership of the 2019 U20 Chair, Governor Koike. Building on the legacy of the first Urban 20 Summit in Buenos Aires, 35 Mayors and representatives of G20 cities gathered in Tokyo to call on G20 leaders to work together for climate action, social inclusion and sustainable economic growth to achieve the Global Goals.

The Communiqué was endorsed by the leaders of 30 cities, together representing 126 million people.

It called on G20 member states to work with cities to implement a series of measures including, amongst many others.

Set ambitious targets for greenhouse gas emissions to peak no later than 2020, reduce substantially by 2030 and reach net zero by 2050.

Enact national regulations and/or planning policy to ensure new buildings operate at net zero carbon by 2030 and all buildings by 2050.

Help to expedite the transition to zero-emission vehicles, and support cities’ efforts to do so.

Reduce the generation of plastic waste, phasing out single-use and hard-to-recycle plastics in particular.

Implement housing strategies to ensure access of all populations to adequate housing.

Promote digital rights and equal access for all city dwellers to affordable internet and digital services.

Develop sustainable, resilient, and quality infrastructure, prioritising those that serve marginalized populations and foster their inclusion in the green economy. 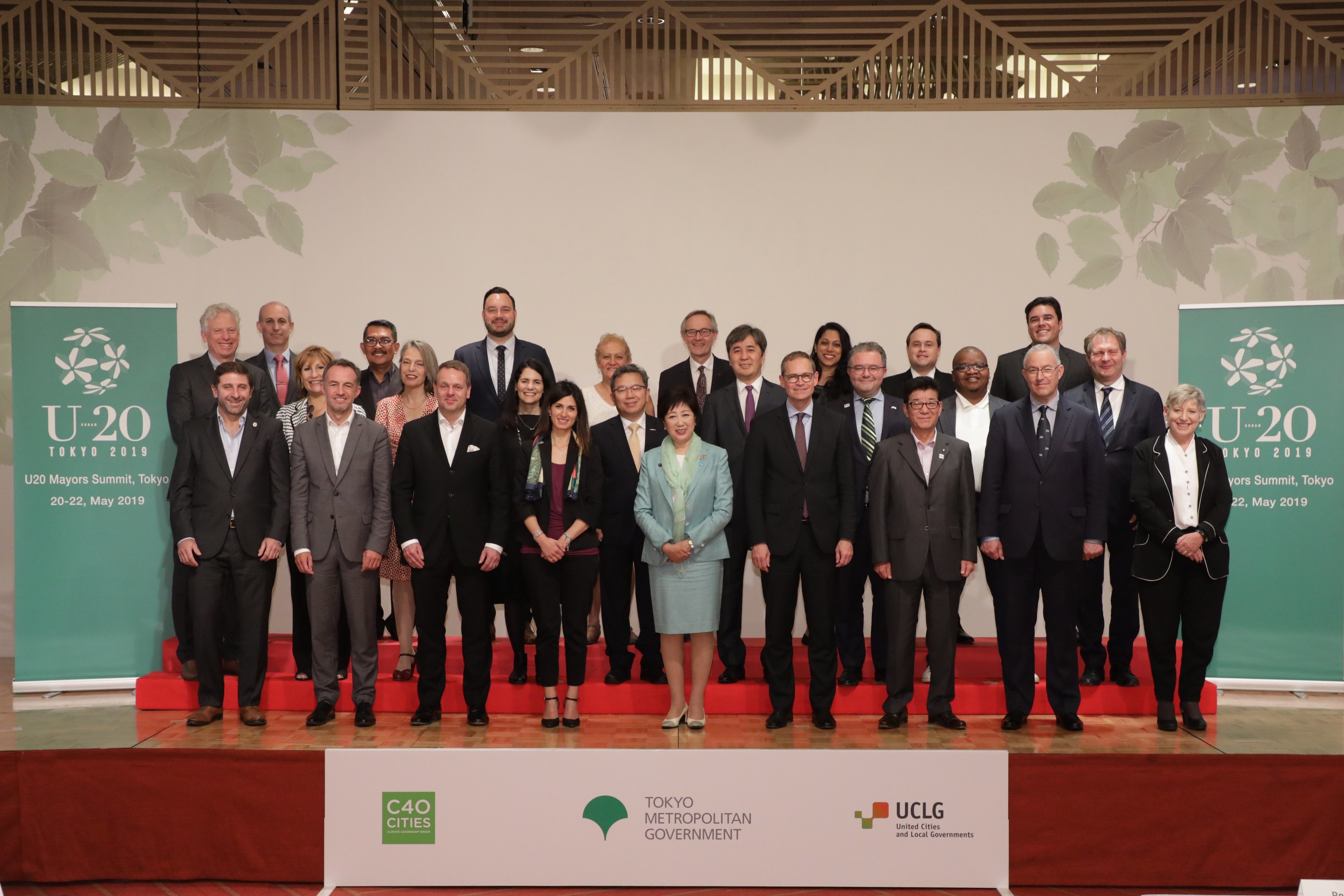